Two weeks ago, CMS issued an Administrative Letter – Admin Info: 18-11-NH – reporting Federal oversight activities to “assure the adequacy of the SA’s (State Agency) survey performance following the implementation of the LTCSP.” In short, CMS is auditing how State Agencies are implementing the new survey process. Historically, there has been Federal oversight of state survey agencies so this is not a new process – this is a required function of CMS.

There is more specific information beneath the 2nd and 4th bullets above in the letter itself.

Two training sessions were held prior to the posting of this Administrative Letter. The Letter concludes with this statement: “In addition, there have been concerns identified with how the SA’s are implementing the LTCSP. During the training, we will highlight the known SA issues so all ROs are aware of the current struggles for many SA’s. Lastly, during the training, we will discuss RO citations and whether ROs should review emergency preparedness areas if reviewed by the SA.”

This is a good time to remind LTC providers of the Long Term Care Survey Process (LTCSP) Procedure Guide that is available to all parties of the LTC survey process. Make sure you and your staff are familiar with the information in the guide. CMS and State Agencies are using it as their guide as well. 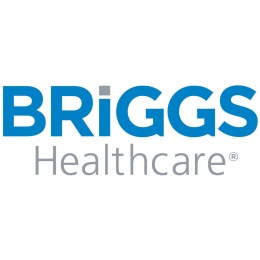